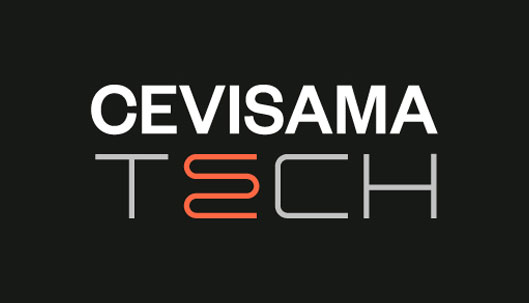 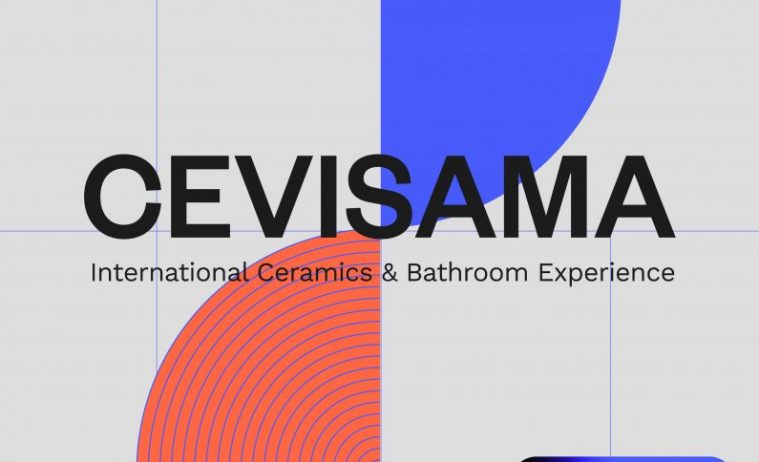 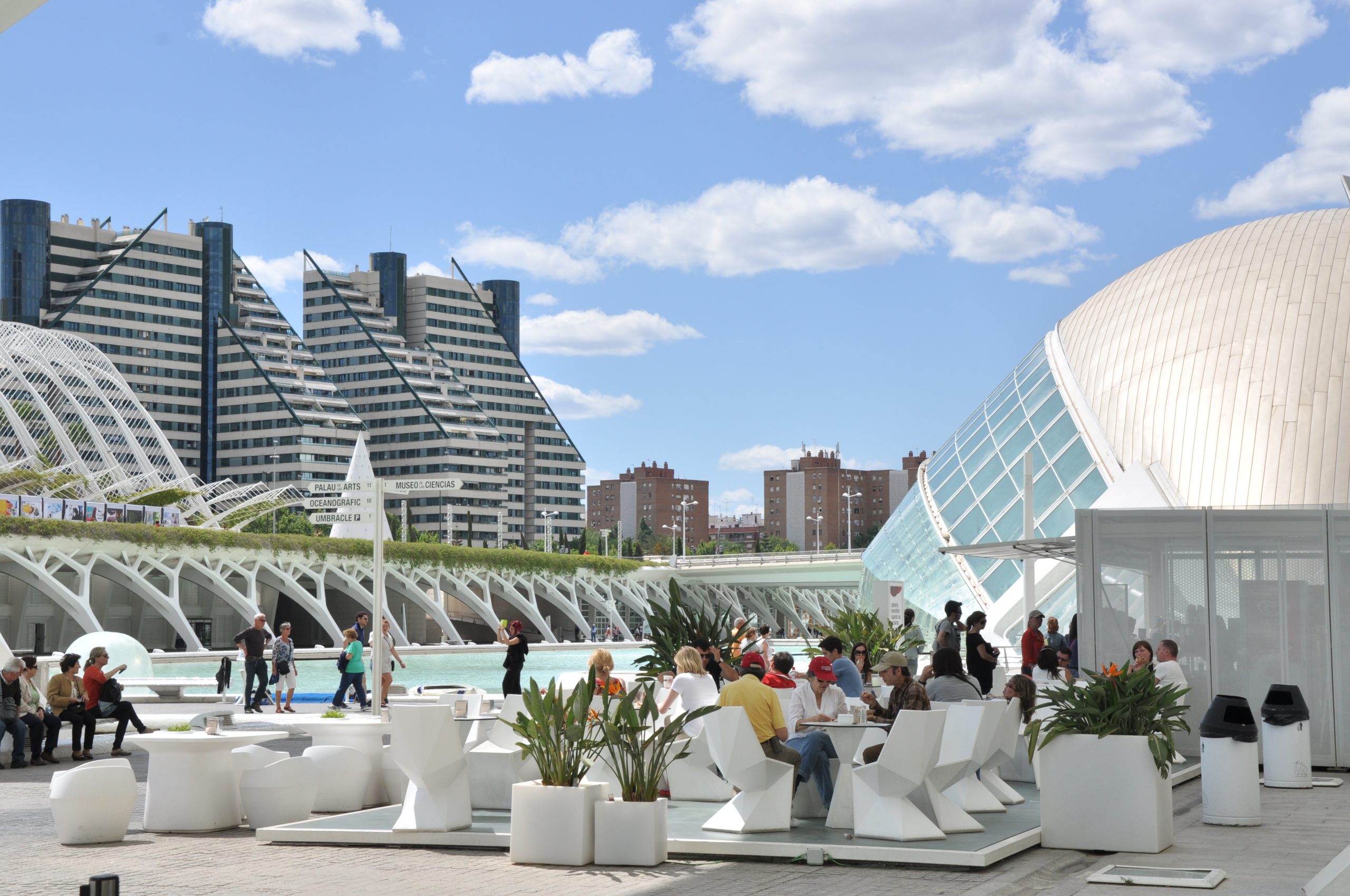 València is on trend. Spain’s third-largest city is still climbing up the rankings as a tourist destination, and not by chance. It is not by chance that it is World Design Capital 2022. That it is also European Capital of Smart Tourism. And that it has been chosen by expats from more than a hundred different nationalities as the best city to live in. València is definitely a lively city with a rich history and is becoming one of Europe’s hottest destinations.

In fact, Valencia has replaced Barcelona on the list of the 21 destinations most highly recommended to travel to by broadcaster CNN, whilst the New York Times has highlighted Valencia’s capital as one of the best alternatives to the major tourist cities.

The capital of the Turia, as the city is known with reference to the river that used to cross through it until the great flood of 1957, enjoys 300 days of sunshine each year and an average temperature of 17oC. The old riverbed still passes through the city but has been converted into the biggest urban park in Europe. Designed by architect Ricardo Bofill, the Jardín del Turia boasts around 110 hectares of green spaces and is 10 kilometres long.

Along its route through the city, the park is dotted with monuments from all eras, from mediaeval jewels of gothic civil architecture in the historic centre such as La Lonja de la Seda (the silk market) – declared a World Heritage Site by Unesco – to the architectural avant-garde of the buildings that comprise the City of Arts and Sciences.

Its urban beaches, which enable people to enjoy the Mediterranean Sea almost all year round, are another of the mainstays of this city.

A visit to the Albufera nature reserve is a must, of course.  Just 10 kilometres from the city centre, the Albufera is a green lung made up of a huge coastal lagoon surrounded by rice paddies and woods. A place to go to enjoy dream-like sunsets and indulge in typical local food and wine. The restaurants in the nearby villages offer some of the best paellas – unsurprisingly given that this popular dish was invented here.

All of these attractions are being boosted this year by Valencia having been designated World Design Capital 2022, with one of the high points being the international ceramic tile and bathroom trade fair Cevisama, staged by Feria Valencia.

The dates that have been set for the upcoming edition of Cevisama, 13th to 17th June, mean that visitors will be able to make the very most of the city’s bounty: the great weather, the food and wine, the sunshine, the beaches and the city’s full cultural and leisure offering.

Check out what is going on in Valencia on the dates you will be visiting Cevisama here:

Find out more about the Mediterranean’s fashion city at www.visitvalencia.com