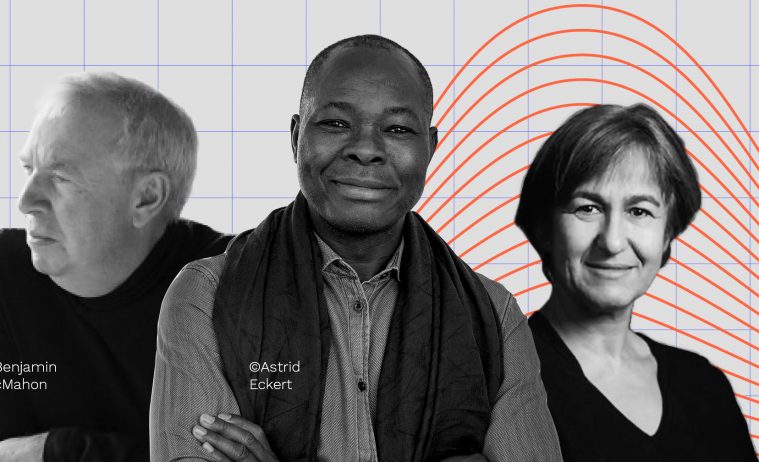 Cevisama 2018 will not just be one of the best editions of the fair in recent decades from a commercial perspective. The organizers of the international showcase wanted the progress in exhibitor numbers to be matched by a qualitative leap in the programme of parallel events and, to this end, invested considerable effort in promoting the fair so as to attract genuine international architectural pace-setters to Valencia. One result of this effort is that two winners of the Pritzker Prize – an accolade considered to be the Nobel Prize of the architectural world – will be attending.
The programme for the architecture and Design Forum, part of CevisamaLab, Cevisama’s cultural initiative, has been put together this year by eminent architect and critic Luis Fernández-Galiano and sub-titled “Material architecture”. In his own words, “Architecture is all about ideas and shapes, but both crystallize through the material. Whereas the precursor to the building is the project’s immaterial geometry, it is made real in the physical world by means of materials and techniques. This seminar is about the tangled relationship between intentions, demands, constructions and environments and, through six case studies, will look at how an architectural project becomes a material object. Six recently completed buildings will be presented by the contemporary masters responsible for them, who will explain every aspect of their construction, from the complexity of the contexts and the role of the materials used.”
Cevisama’s Architecture and Design Forum will comprise two sessions, taking place on the first two days of the fair, 5th and 6th February. The first session will bring Francisco Mangado and Emilio Tuñón together, who will talk about the two builds that earned them the most recent Spanish Architecture Prize, the Palma Conference Centre and the Royal Collections Museum in Madrid (designed by the – prematurely – late Luis Moreno Mansilla). The session will finish with a presentation by Portuguese Pritzker prize-winner Eduardo Souto de Moura, about a building he had the opportunity to build twice: the market in Braga.
The second session will bring the two practices that have been awarded the Senior Council of Colleges of Architects Medal, Catalonia-based Batlle I Roig, represented by Joan Roig, who will present two university buildings in Barcelona, and Rafael de La-Hoz, of Madrid, which will be giving a detailed description of the Rey Juan Carlos Hospital it built in Móstoles. Master architect and Pritzker prize-winner Rafael Moneo will provide the final touch to the day with a presentation on his latest build, the J. Palacios winery in El Bierzo.
Moneo’s presentation is on the Tuesday at 13.00 in the Function Room at Feria Valencia and, as with all the lectures, entry will be free of charge, with seats available on a first come first served basis.
The detailed programme for the Architecture and Design Forum, which provides details of times and biographies of the speakers, is already available to see on Cevisama’s website (www.cevisama.com). The website also offers the facility for professionals to download their tickets and media professionals to obtain their accreditations.